When a consumer buys commodities from a seller it is a testament of the amount of trust the consumers put into the seller and their product. And if the commodity proves to be harmful or fraudulent the customer can file a Class Action lawsuit. 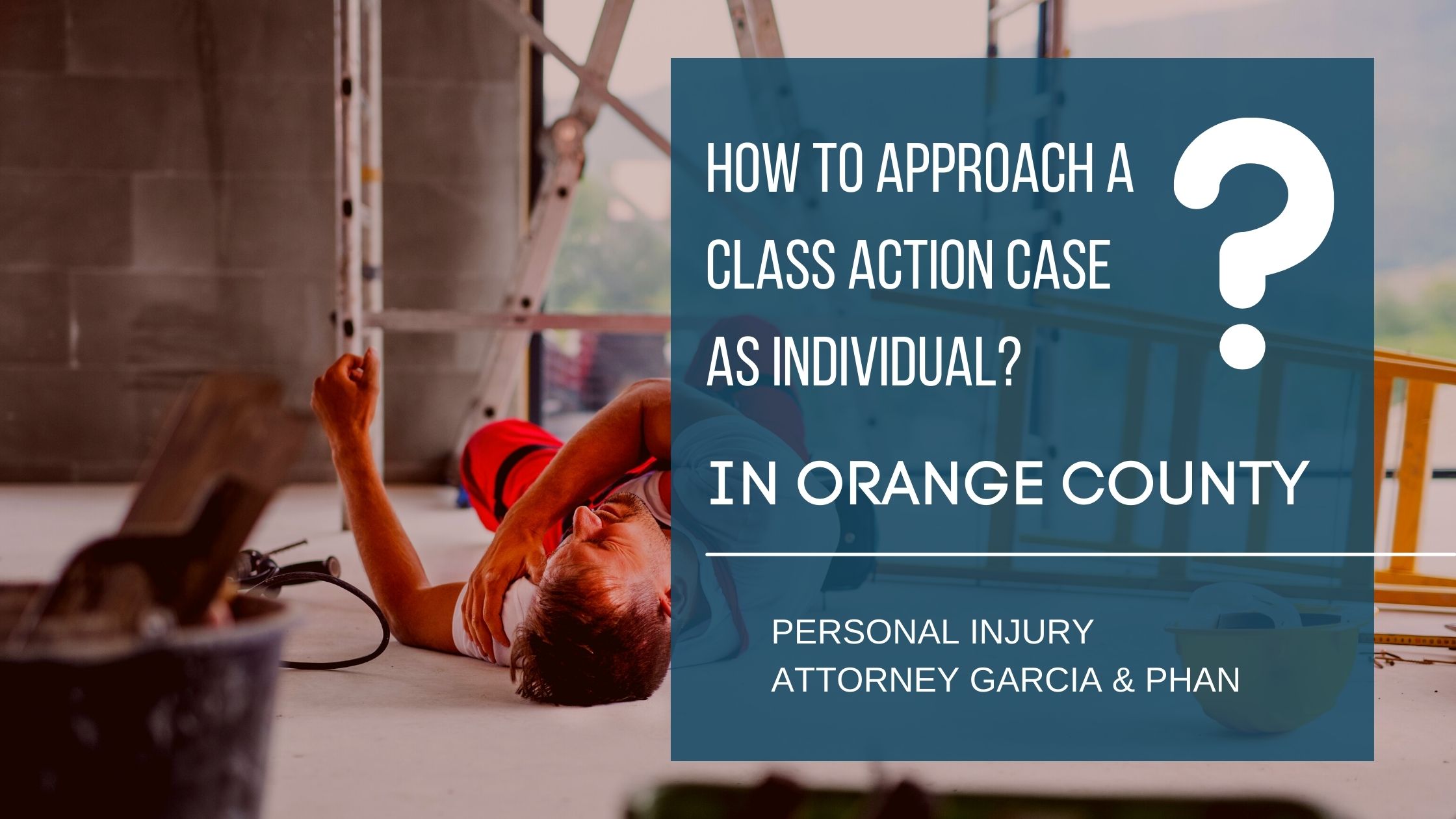 When a consumer buys commodities from a seller it is a testament of the amount of trust the consumers put into the seller and their product. And if the commodity proves to be harmful or fraudulent the customer can file a Class Action lawsuit. Class Action claims are the testament that there is power in numbers. It allows the courts to hear claims involving many plaintiffs that are unmanageable if each plaintiff filed an individual claim. These lawsuits also allow people with small claims to assert their legal rights together as a group, while filing individual claims would not be economically viable. These types of lawsuits support individual plaintiffs who would not otherwise have the means to bring a case on their own. But when groups of people hurt by the same company come together and pretend to be the same group, they have the opportunity to hire a lawyer to get justice from an insignificant party.

In cases where an individual is filing a class action lawsuit against a business such as a manufacturer or financial institution, a class action attorney can help with consumer fraud claims and establishing the truth of credit violations. Depending on the facts of your case, the lawyer may instead use other legal options, such as a mass torts suit. Your attorney should be able to prove that too many plaintiffs have suffered similar damages in the same fact that filing individual claims would be inappropriate.

In a class action lawsuit, not only does no single plaintiff bear the full burden of pursuing litigation alone, but the presence of other plaintiffs who have suffered significant harm can greatly affect the likelihood of obtaining a favourable settlement from the defendant or granting the claim and gaining evidence needed to substantiate a lawsuit. In the State of California, a class action is called a class action if it is not possible to sue more than one person in the same lawsuit. One plaintiff or several plaintiffs may act against the defendant or several defendants.

Class certification is the process by which a judge determines that all plaintiffs have similar enough complaints to be considered one entity, rather than having each plaintiff sue individually. For the class to be certified, a judge must determine that there are enough plaintiffs that it would be impractical for each of them to file a separate personal injury claim. The judge must determine before the lawsuit begins that the named plaintiff fairly and accurately represents the interests of each member of the class. This element requires that class representatives and class advocates be able to fairly and adequately represent the interests of the wider class.

How to approach a Class Action Case as individual?

As Class Action Claims rely on multitude, it is advisable to approach an attorney to assist you with the case, as a class attorney has a better chance to understand the various intricacies of the claim. Further, in certain cases the claimants need not even attend the trails.

While experienced attorneys do everything possible to ensure that their clients’ claims meet the requirements for filing a class action, it is the judge who decides whether a case can officially be considered a class action.

When a class representative brings a lawsuit, there may be hundreds or even thousands of people whose legal rights are affected by the lawsuit and its allegations. Once a class action is filed, the parties and courts will endeavor to identify all individuals who may be included in the “class” and will use reasonable efforts to notify each member of the class of the existence of the action. Potential class members may be notified directly or through advertisements or publications after the court has determined the case as a class action or the parties have reached a preliminary agreement.

If you have a case where you could potentially claim major damages, such as a personal injury case or a case where you expect future harm, you may be better off withholding a class action and filing on an individual basis.

When a standard personal injury claim cannot include too many potential plaintiffs and the prospect of an individual case is not feasible, a class action is the best option to sue one or more defendants. When a case is given class action status, it means that an individual or a small group of plaintiffs will act as a representative of a larger group (or groups) who have suffered similar injuries to their own. In the context of personal injury law, a class action is when a large number of people who have suffered the same or similar injuries form a single class of plaintiffs to bring a civil action, usually against one or more companies or other organizations. 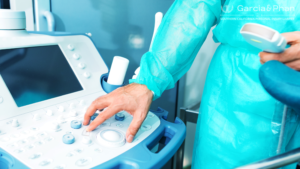 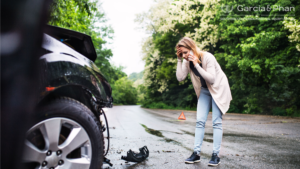 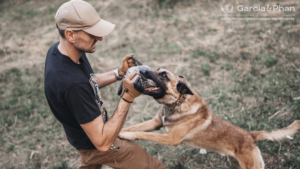 PrevPreviousWrongful Death Claim
NextDefective Medical Devices: How to file a claim and get your Compensation?Next
No-Win
No-Fee
FREE
CASE EVALUATION
OVER $30 MILLION RECOVERED