In most cases, a defective drugs claim is brought under the following theories: negligence, strict liability, breach of warranty, and misrepresentation 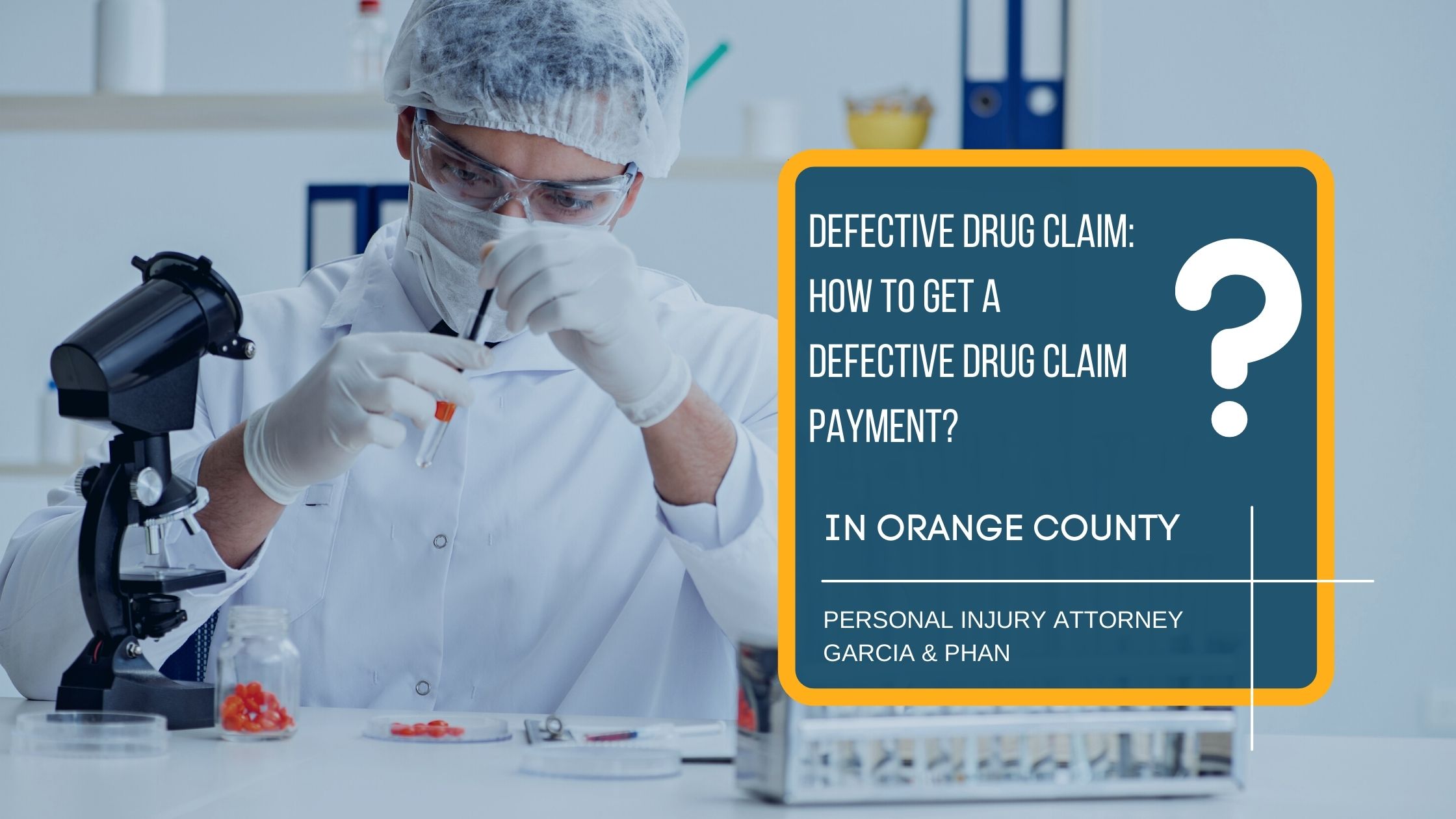 Ever since the turn of the century, it seems that we have been hearing more and more about defective drugs. The pharmaceutical industry should be regulated to ensure that the products they are selling are safe for use. While this is true, there is a lot of money in this industry, and big pharmaceutical will do everything to protect their money. There have been many cases where companies have paid millions upon millions in fines for fraudulent claims of their medications being safe. This is a growing concern as consumers rely on these companies for affordable medication.

The U.S. Food and Drug Administration monitors drugs approved for use in the United States and works with manufacturers to take action against those who do not comply with established safety regulations. It has been estimated that more than 300,000 deaths have occurred as a result of defective drugs over the last decade.

Drug manufacturers have to contend with strict regulations and intense scrutiny from the FDA to prevent defective drugs from reaching the common population. Despite these hurdles, there are many reasons why defective drugs make it to market. Some of the more commonly cited reasons include:

Design Flaws: The drug design is not up to par with FDA standards.

Marketing Irresponsibility: The marketing department doesn’t disclose certain information about the drug’s side effects or risks.

Distribution Issues – The manufacturer ships bad products to distributors, who then ship them

What is a Defective Drug Claim?

A defective drugs claim is brought by an injured plaintiff against a manufacturer, distributor, or provider of pharmaceuticals under the legal theory that the drug caused damages to the plaintiff. In most cases, a defective drugs claim is brought under the following theories: negligence, strict liability, breach of warranty, and misrepresentation.

Defective drug claims are filed for those injured by prescription drugs due to harmful side effects or incorrect dosage. The majority of these claims involve dangerous side effects that cause severe injury or death to users.

If a defective drug has injured you or a loved one, you must know that you have legal rights. Defective drug claims are usually based on allegations of product liability, negligence, or breach of warranty. While not always successful, the law can provide the protection you need in these instances.

There are two major laws designed to protect consumers from defective drugs: the Food, Drug, and Cosmetic Act and the Consumer Product Safety Act. These acts protect against injuries due to design, manufacturing, labeling, and marketing defects.

How to File a Defective Drug Claim?

In addition, to file a claim, you need to prove that you were injured. The only way to do this is through expert medical testimony, which can be difficult and expensive.

As you can see, there are a lot of factors to consider when deciding if filing a defective. It can be intimidating, so here is a brief outline which can help you file a Defective Drug Claim:

The first step is to consult with your doctor. Please write down the name/number of the drug and any information about the injury or illness caused by it. This information will be used to determine if your drug was indeed defective. Be sure to get a copy of your medical records, lab tests, and doctor’s reports.

When you file a Defective Drug claim, you are asking for financial compensation for your injuries and pain and suffering. If a defective drug has injured you or someone you love, you must contact a defective drugs lawyer as soon as possible. Your lawyer will handle most of the legal work involved in filing a claim for defective drugs, but there are some things that you need to know before hiring a personal injury lawyer.

With so many victims and such large pharmaceutical companies, drug companies won’t feel the impact of these lawsuits unless they are forced to pay out large sums of money. Victims are forced to fight these giant corporations independently, without the help of a legal team or an experienced attorney. That’s where we at Garcia & Phan Southern California Personal Injury Lawyers can help. We can build you a case and get it heard before your claim. 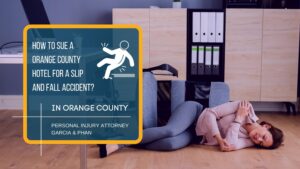 How To Sue A Orange County Hotel For A Slip And Fall Accident?

You may be wondering how to sue the property owner if you get harmed in a slip and fall accident at an Orange County hotel. 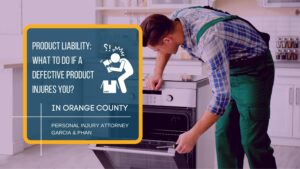 Product Liability: What To Do If A Defective Product injures you?

It is critical to understand your rights if a defective product injures you. A faulty product can result in severe injury and, in extreme situations, death. 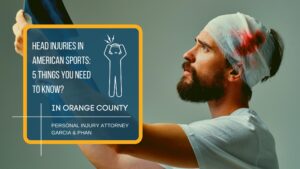 Head Injuries in American Sports: 5 Things You Need To Know?

While this study does not identify a specific reason for the increase, clearly more needs to get done to protect athletes from head injuries. 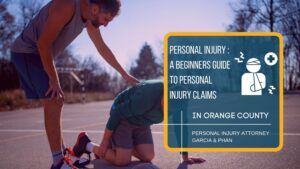 PrevPrevious3 Common mistakes that can lead to a denied Wrongful Death Claims
NextFood Poisoning Claims: What to do if you suffer from food poisoning?Next
No-Win
No-Fee
FREE
CASE EVALUATION
OVER $30 MILLION RECOVERED