Can I Sue for Food Poisoning in California?

Calling the store manager rarely helps. After multiple blockages, you may sue the company. Food poisoning cases are hard to prove. Unlikely, but possible. A California personal injury lawyer can help you assess if you have a foodborne disease case. 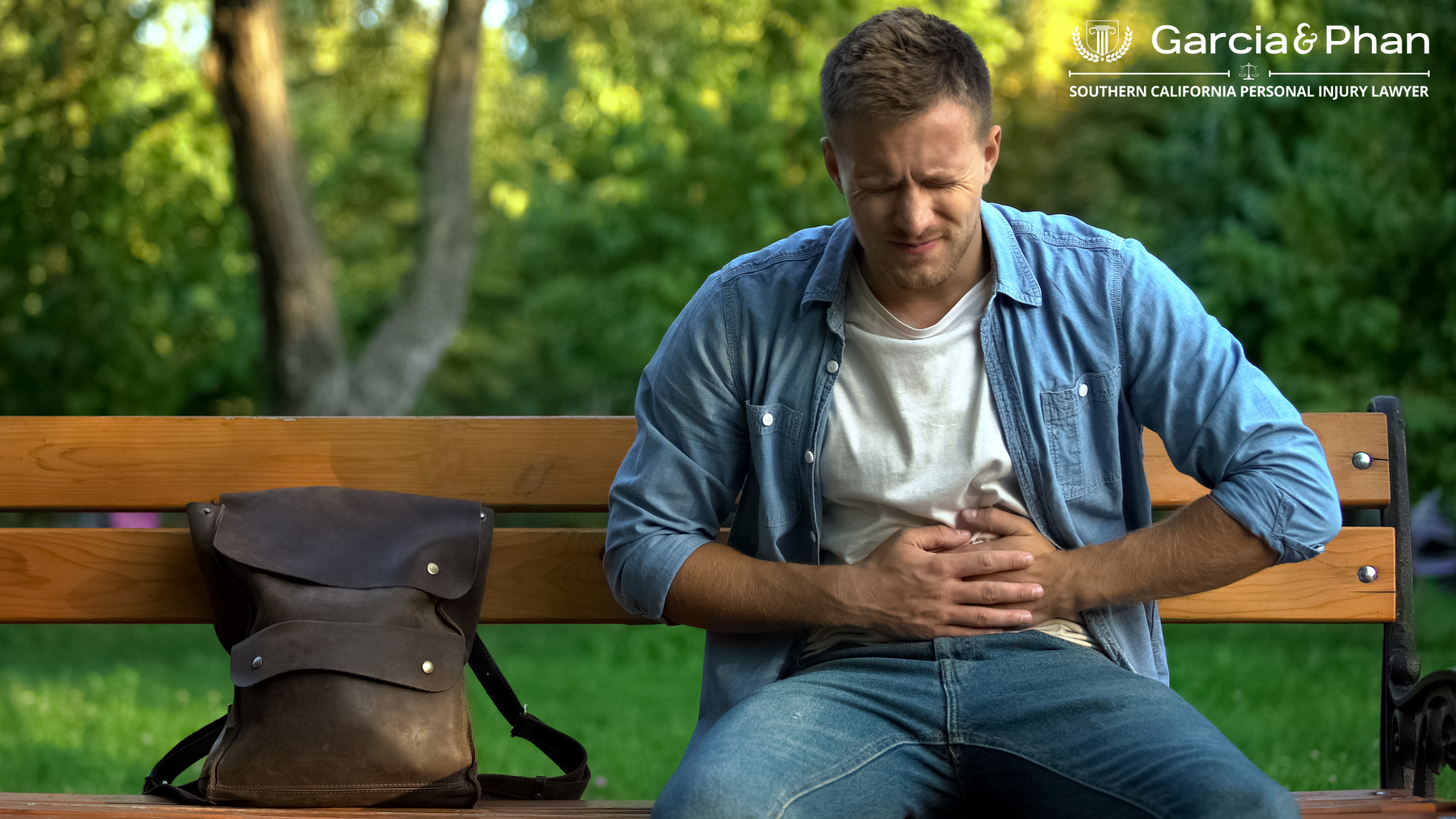 It’s safe to say that getting sick from eating contaminated food is no picnic. Extreme and persistent symptoms are something that anyone who has suffered through it will never forget. Having someone else prepare and serve you food and knows it is contaminated is even more annoying.

Attempting to resolve the issue by contacting the store’s manager is usually fruitless. After running into many roadblocks, you might consider filing a lawsuit against the organization. Lack of evidence makes it difficult to pursue food poisoning cases. This is unlikely, but not impossible. Talking to a personal injury attorney in California can help you determine if you have a case if you were hurt because of a foodborne illness.

When Can You Sue A Restaurant Or Grocery Store For Food Poisoning?

If you become ill after eating at a restaurant, you may be able to sue the institution for damages under California’s negligence laws. You may have legal recourse when restaurants violate this duty.

Buying spoiled food from the supermarket is usually not grounds for a personal injury suit. If you became ill from eating that old food, however, they may be responsible for your damages. Since many foods are still perfectly edible after their “sell-by” or “best-by” dates, this isn’t surprising. A grocery store, manufacturer, or supplier may be held liable for any resulting illness.

How Do I Prove My Illness Was Caused By A Restaurant Or Contaminated Product?

It can be hard to pinpoint the origin of an illness. Some illnesses arise within hours of ingesting contaminated food, while others may not emerge for several days.

If you eat a tainted burger on a Friday night, you may not start to feel its effects until much later in the day, the following morning, or even the middle of the following week. It’s not always easy to determine what caused your food poisoning, as you can imagine.

However, what if there are no leftovers to test for contaminants? When restaurants or other businesses serve tainted food, it usually doesn’t just affect one person. One way to establish that a particular food or product was responsible for an illness is to link it to a larger outbreak.

What If the Menu Warned About Eating Raw Food?

These alerts, which typically involve sushi, steaks, burgers, or oysters, do not give businesses a free pass to serve you contaminated food or shield them from legal liability.

You may still have legal recourse in the event of food poisoning if you can prove that someone else’s carelessness contributed to your illness.

While food poisoning lawsuits are not usually worth the time or effort, there are always exceptions to every rule. If you were significantly sick from food poisoning, you might want to discuss your case with an attorney. They can provide insight into the likelihood of a successful outcome. If you need help, contact Garcia and Phan Southern California Personal Injury Lawyers at (714) 586-8298. 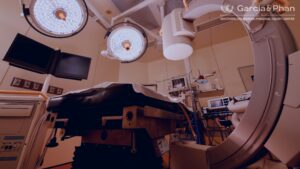 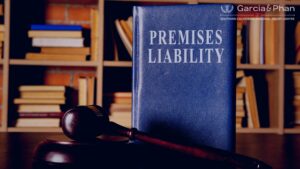 What Do You Need To Know About Premises Liability Claims and Trespassing?

The first thing you need to know is that there are different types of premises liability, and the type of claim you have will depend on the reason you were on the property. 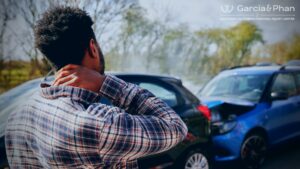 Car Accidents: What Happens If I Get into An Uninsured Driver Accident?

If you are involved in a car accident with an uninsured driver, you may wonder what your options are. Unfortunately, if the other driver is at fault and does not have insurance, you may be left holding the bill. 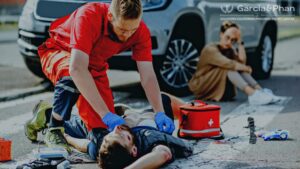 What Happens If A Pedestrian Is at fault In A Car Accident?

Unfortunately, car accidents are all too common and often result in severe injury or death. In the United States, there are over six million car accidents yearly.